The East Midlands Fantasy and Science Fiction convention is fast approaching, and I'm collaborating with John Burrell Photography and the zine, Future Chronicles, on more exciting projects. From this collaboration, my steampunk universe has expanded since previous fiction posts.

As a result, here's another slice of flash fiction. 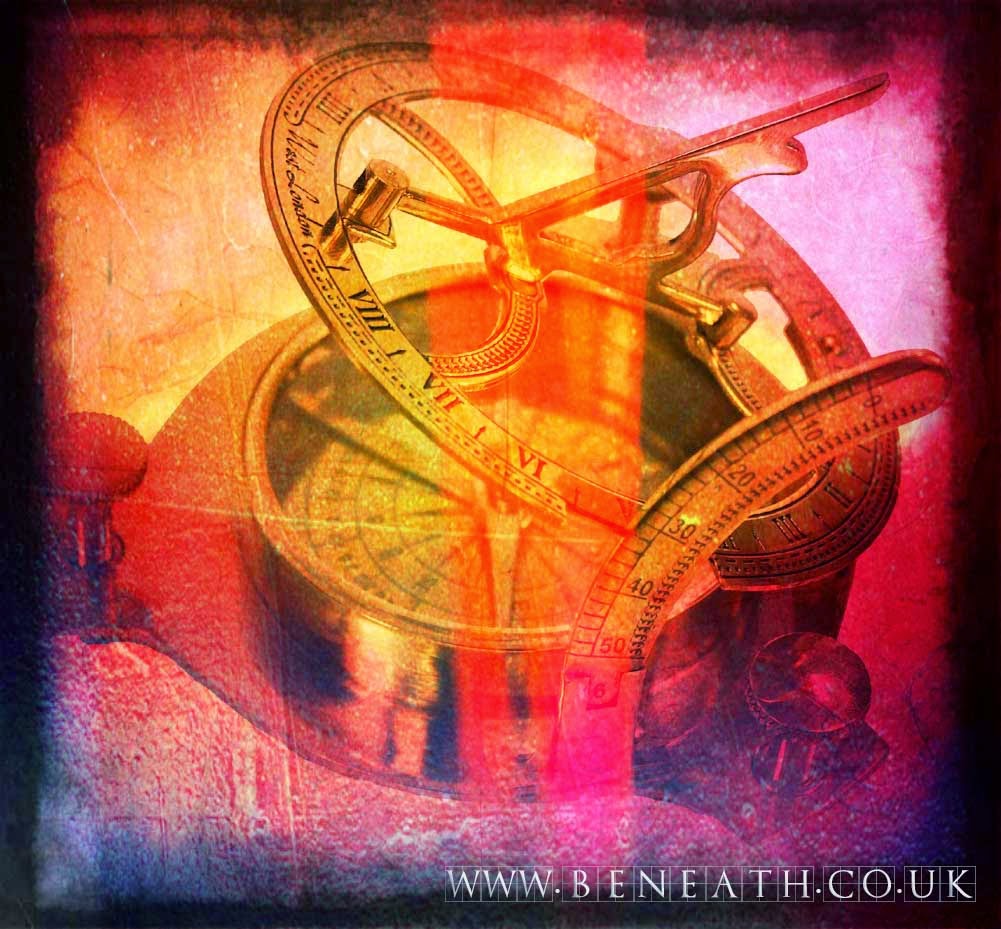 Of the thousand or so witnesses at the dock, Mister Fletcher reacted very differently. People go missing every day, a sad fact in this troubled society, but it was how his wife Alanis went missing, the way her entire crew and the airship itself, the Vestigo, vanished.
A red haze stained the blue sky in the space where, only moments before, that great ship awaited its maiden voyage.
Fletcher’s legs weakened and he fell against the railing. One hand gripped the cold metal, the other still clutched the wooden box Alanis had given him. “Open it when I’ve gone,” she had said. The screams from the crowd drifted into a muffled cacophony as her words echoed from little more than five minutes ago.
“You will know when,” she added.
When the Vestigo still hugged the dock, sunshine glaring from bronze panels and elegant contours, Fletcher raised his chin and looked at Alanis, Captain of the Vestigo. His love, his pride, pushed an aching grin across his face. The last decade had taken them to this moment. While he became chief contraptor, she had climbed the ranks to captain the very ship he designed.
She left him with a kiss. And that box.
From a platform beside the control tower, he watched her walk along the gangplank. Impossible from that distance, but it was as though he heard her boots stamp the metal boards. With brown skirts flowing, she waved at the applauding crowd below. She paused at the gondola hatch, beneath the curved hull which cradled the balloon envelope. With one hand pressed against the gleaming panels, she glanced back towards the tower, towards Fletcher. With a final lingering wave she disappeared into the belly of the fleet’s most impressive airship.
Within seconds the engines thrummed, propellers spun, and the mooring lines pulled taut. Fletcher pictured Alanis at the helm, already shouting orders.
The crowd roared.
A loud crack—like cannon fire—echoed.
Fletcher shot a glance through the control room window. The men and women inside were animated, some leaping to their feet. The commander yelled something.
The Vestigo jerked and a mooring line snapped. It lashed the air, hissing like a snake.
The crowd hushed and began screaming.
Something flashed. Bright light, red and yellow from a cloudless sky, splayed behind the vessel. At first it was like the sky bled, a spiral cloud of colours twisting, churning. Jagged lightning spat from the roiling mass of strange energy. Red bolts struck the hull in blinding flares. Like a widening jaw with electric teeth it clamped the rudders and the engines. Sparks crackled around the curved panels, along the wings, and around the gondola. The engines whined and shrieked. Another two mooring lines snapped.
Bright, burning, lightning everywhere and…
The Vestigo disappeared.
Red swirls and stuttering electricity drifted into the space where once the airship was. The mooring lines coiled and slapped the dock. Several whipped the crowd. More screams.
Chaos.
Now, as the cloud of red blemishes faded and the lightning ceased, Fletcher’s heart pulsed in his throat. A stink of ozone stung his nostrils. He lifted up the box and squinted at it. His hands shook. He thumbed the tiny clasp, paused, and opened the lid.
Sunlight lanced from the brass contraption inside: a navigation device. Round in shape and magnificently crafted, with a detailed sundial around the perimeter of where usually there would be a compass. Instead, a red crystal glinted between three copper coils. Tucked underneath this peculiar device was a piece of paper. Written upon it, in Alanis’s delicate handwriting, were the words: Find me. 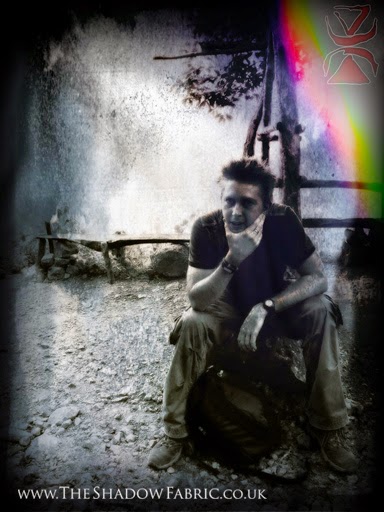