Here I am biting again...

For those who are unfamiliar with this challenge: write a bite of flash fiction (200-350 words) inspired by an image supplied by Laura from Office Mango. All she asks is: "Try to scare me, or at the very least create a little bit of darkness".

Incidentally, when my wife read this she called me a creepy bastard. 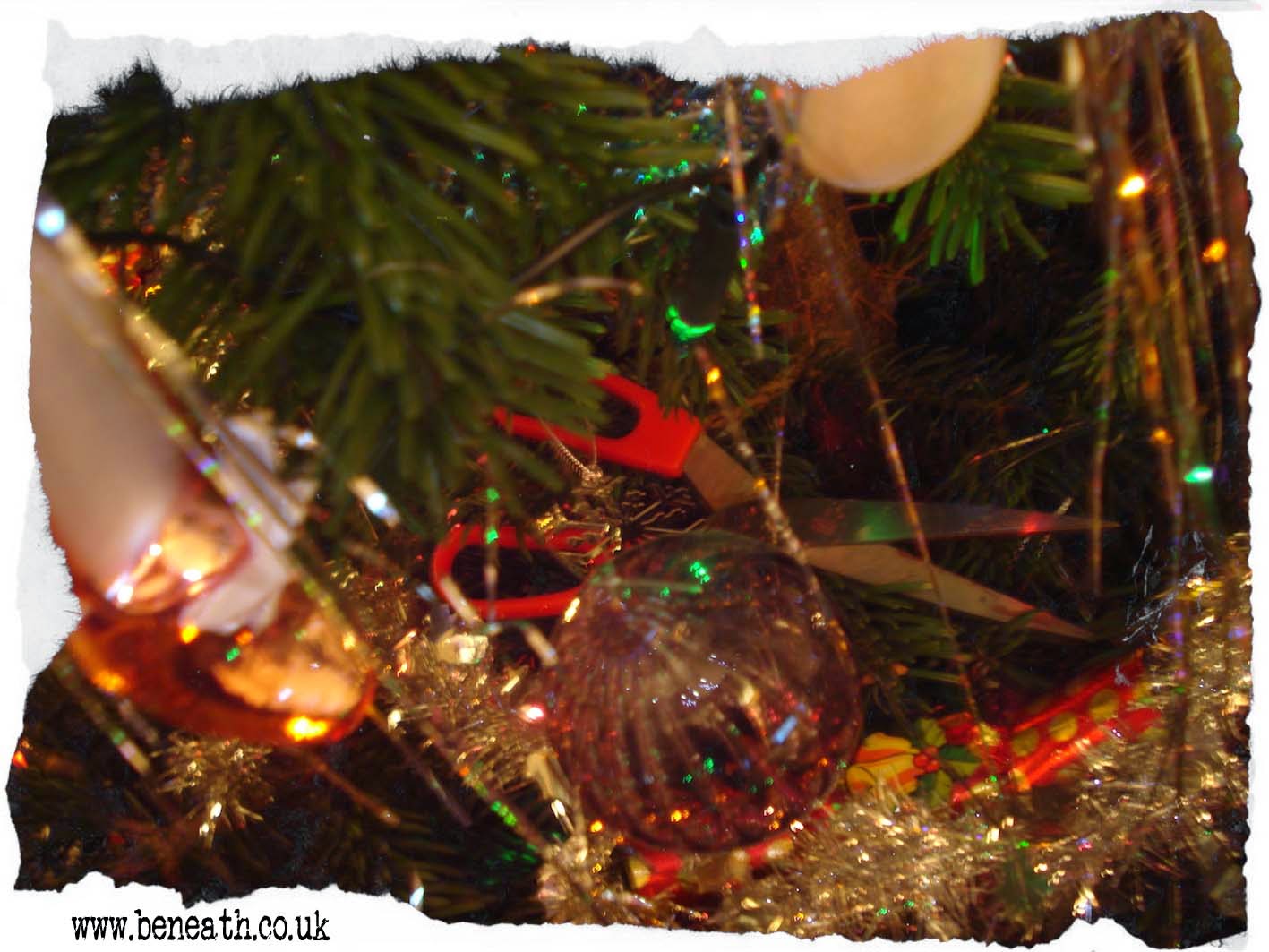 It’s difficult to hold scissors when they’re slick, sticky. Sometimes it’s easier to use both hands though. Especially if you put up a fight. Two strikes and you’re out. Ha!
The bite of winter is here in this alleyway; my favourite type of hiding place. I spy, I follow. You die.
Christmas is a great time of year because quite often I’ll find another pair of scissors to play with. You guys often leave them somewhere, hanging around, waiting to be used on you. Perhaps you’re thinking of an unexpected guest you may have to quickly wrap a present for. I don’t know. What I do know is that I’ll be the unexpected guest. Your uninvited death.
Four tonight. So far. Ho ho ho, Merry Christmas, you’re number five. Here I come, keeping to the shadows as you reach your doorstep. You remove a glove, and you now have your house keys in one hand. Your breath plumes about your head like a phantom. Your phantom is white whereas mine is black like the darkness surrounding me, within me some may say. You cannot see me, you cannot hear me. Your hat covers your ears—oh, how I love winter.
I’m behind you. One push, one fist to the back of the neck. And now you’re unconscious. That was easy.
Your door closes.
I like your decorations, and your tree. It's quite something. Very festive.
Once I find another pair of scissors it’ll be time to play... 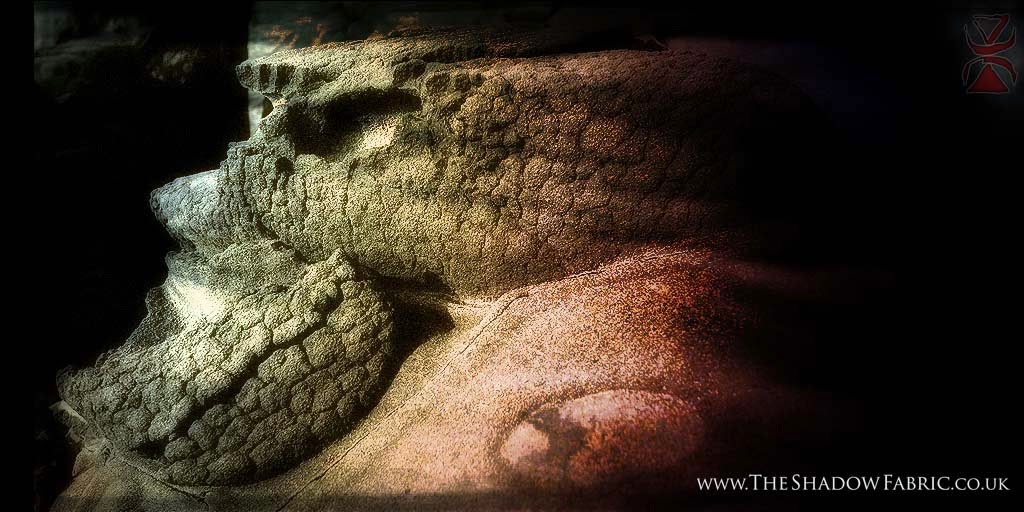