It's October 1st, Halloween month, and that means trick or treat to some of us. For me, it also marks the release of my supernatural horror novel, The Shadow Fabric. With only 18 days until the book launch, it's time to begin sharing all that I can.


Every day of this month I'll reveal patches of the Fabric, various threads and frayed ends, small teasers and plenty of images. There will also be news of the promotional film that I'm currently shooting with Chris Shoebridge.

For the first reveal, here's the largest: it's the opening pages of The Shadow Fabric... 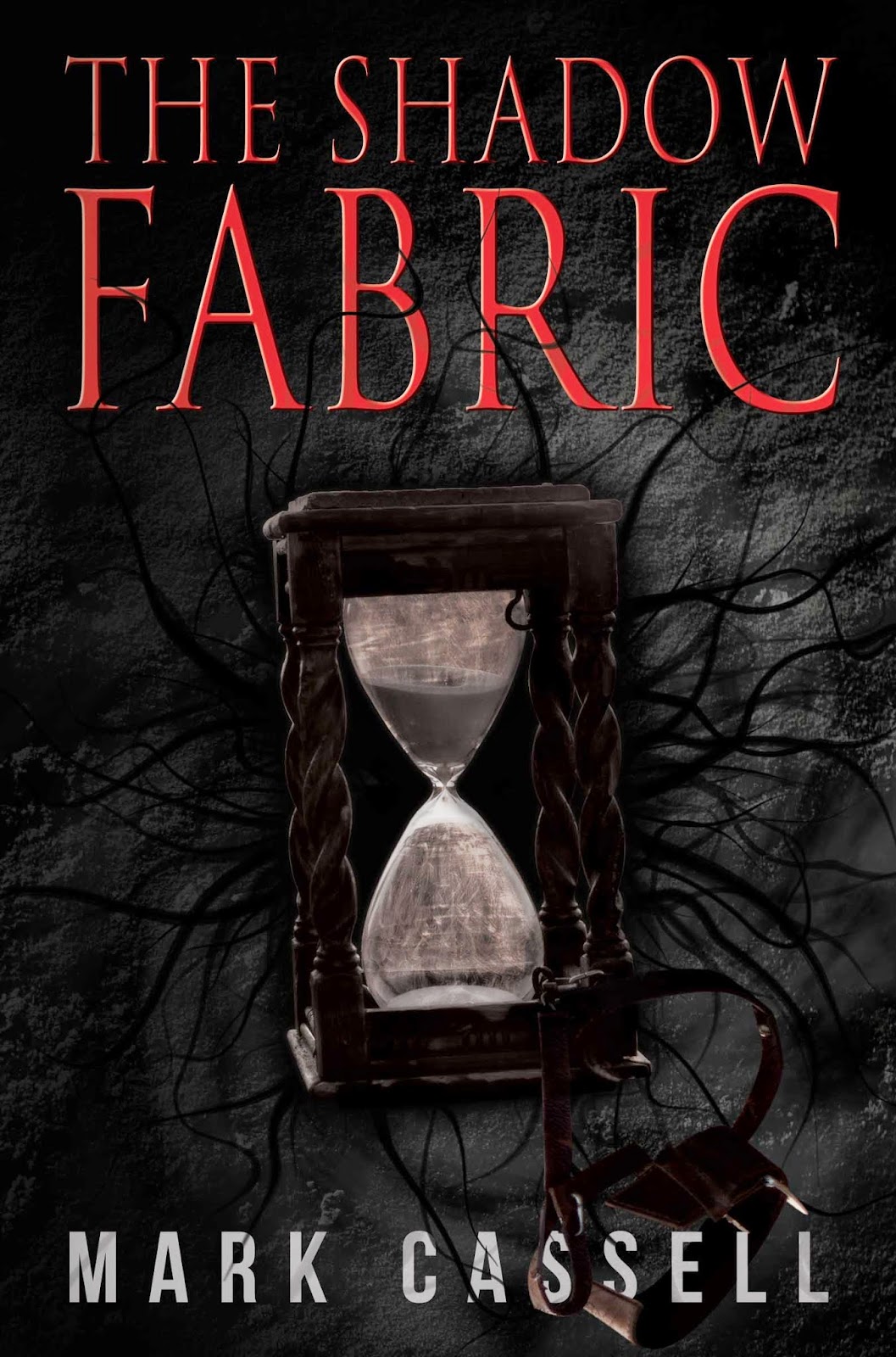 Available from Amazon
in paperback and digital formats