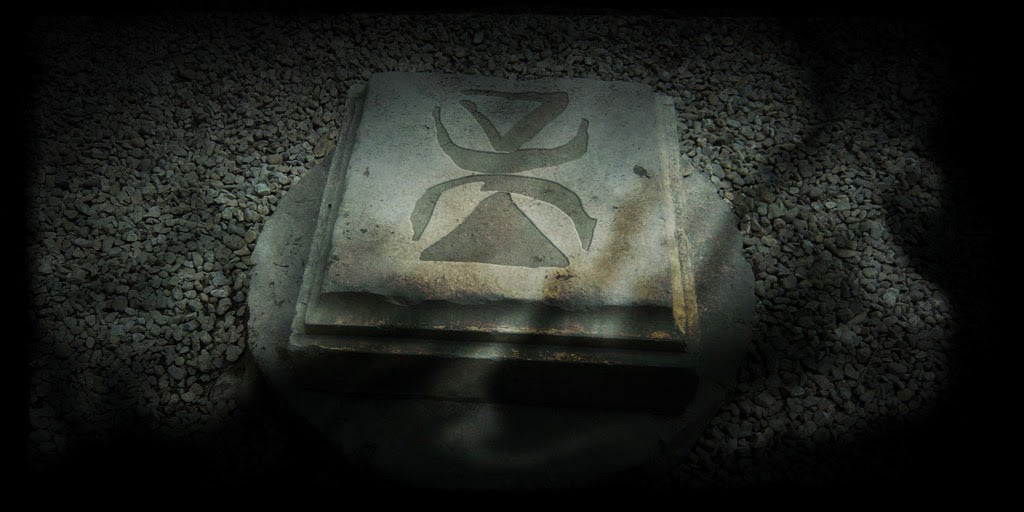 Over this past year, a number of short stories based in the Shadow Fabric mythos have been published. To support this month's release of The Shadow Fabric novel, here is a run through of all stories to date. 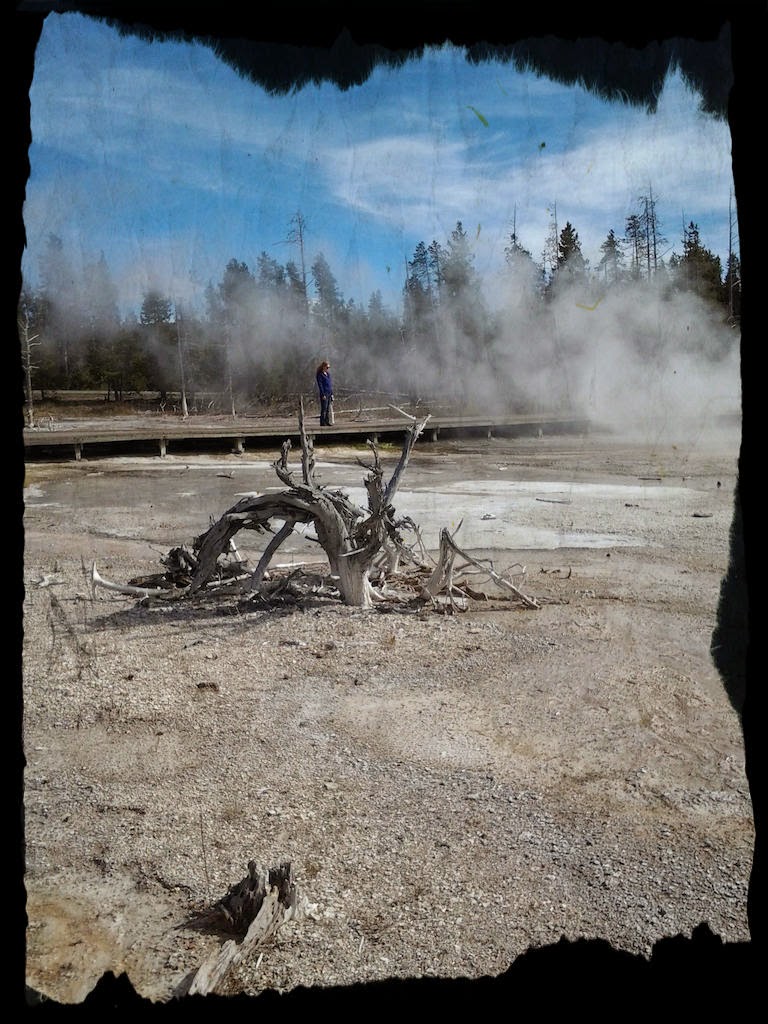 Posted here earlier this week, this flash fiction piece was for the Horror Bites challenge. 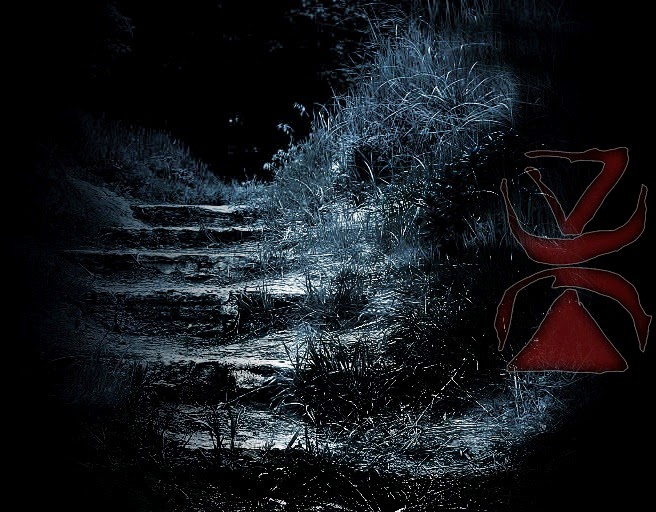 Where The Shadows Are - Part I


A young woman finds herself on an island, under the influence of the shadows.

Read it on a previous blog post, here on beneath.co.uk.

In a busy pub, the regular lone drunk is used to getting ignored. When he starts boasting of his recent vision-enhancing surgery, he inadvertently changes the lives of everyone around him. Quickly, things are seen that cannot be unseen...


First published in the December edition of Sirens Call eZine, this story has also seen publication on the aptly titled website, Shadows At The Door.

Mysterious messages draw a man to his back yard. 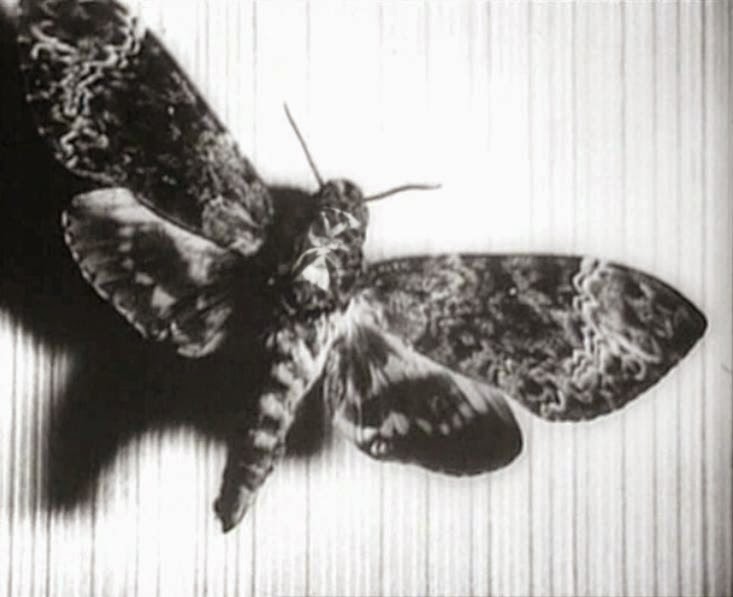 What begins as a car crash, ends as a nightmare.

Featured on a previous blog post, here on beneath.co.uk for the Horror Bites challenge.

I am writing a new story that I hope will be accepted for Rayne Hall's next Ten Tales anthology, Demons.

My determination to avoid all clichés was featured on a previous blog post. 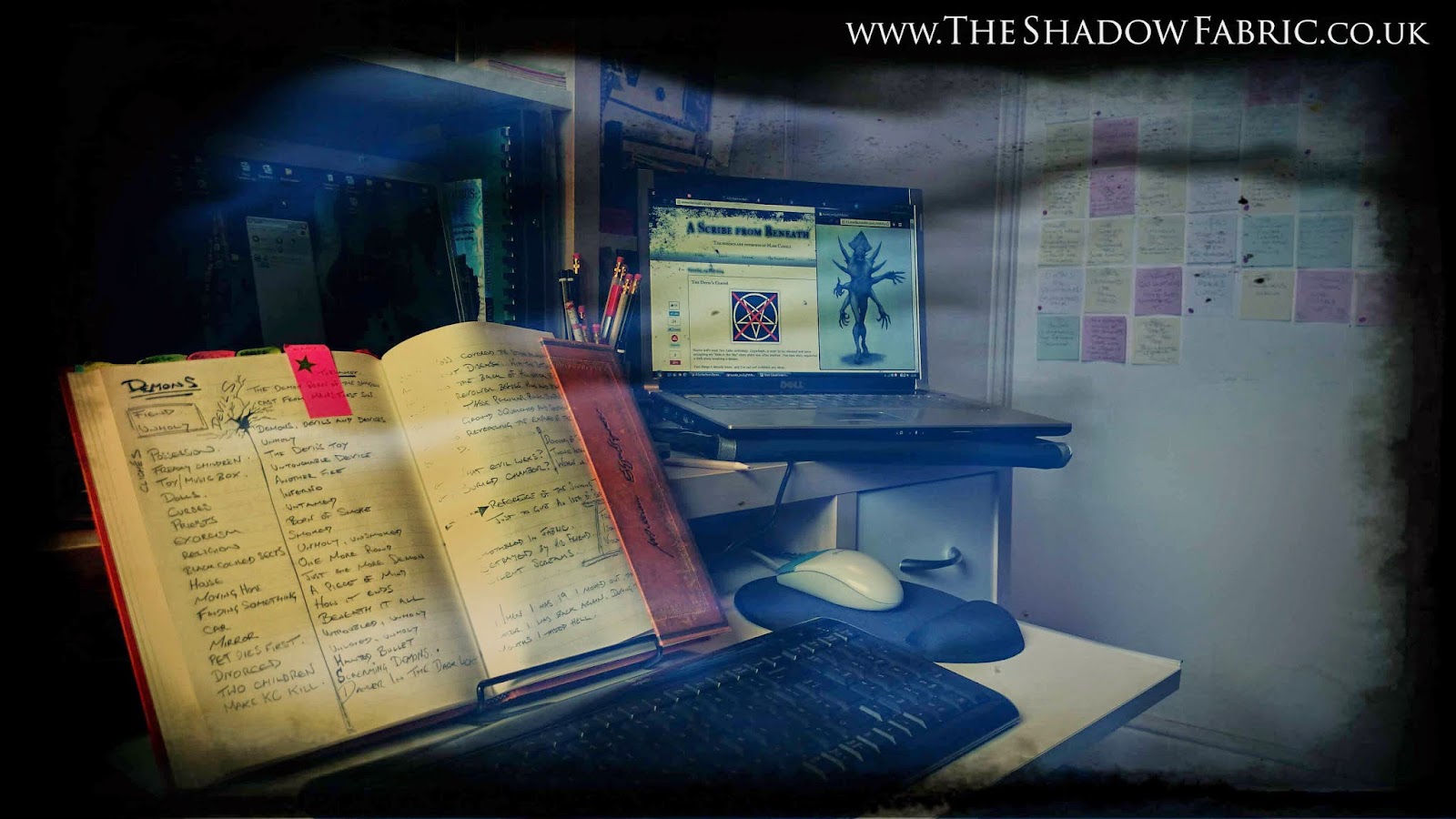