The Shadow Fabric - History Vs Rumour

After the Great Fire of London, the Shadow Fabric was never again seen for over three centuries. However, rumours have it that key figures in Britain's history kept its whereabouts secret. 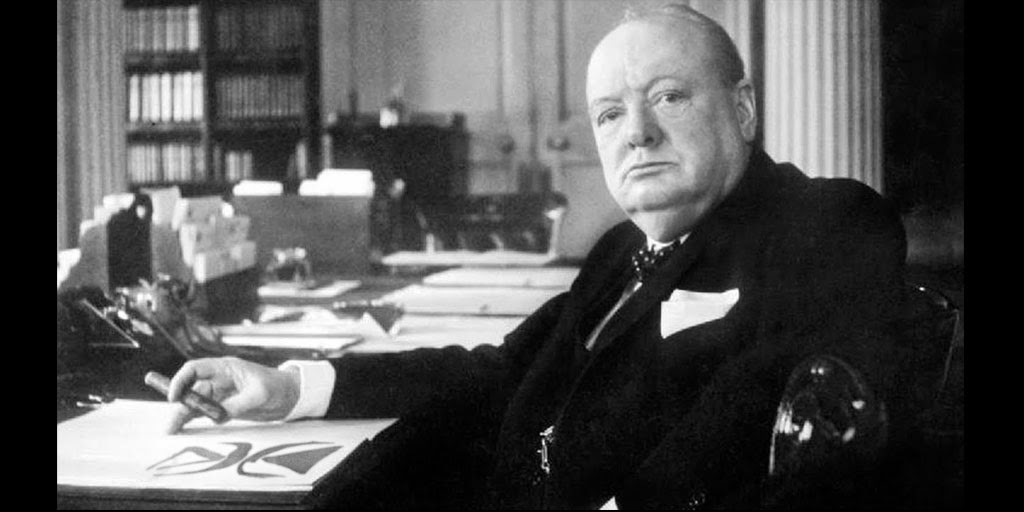 It is said that Winston Churchill succeeded in stopping Hitler and the Nazi's occultism using the Shadow Fabric during the Second World War.

Imagine if this regime had taken control of such an ancient and deadly force.

Long before this, the British Monarchy kept the Fabric hidden supposedly within the vaults of London. One question remains: during Queen Victoria's reign, did the Shadow Fabric possess a man known as Jack the Ripper?

Rumours suggest that Queen Victoria knew not only the identity of this infamous killer, but also how this man managed to travel through the shadows undetected. 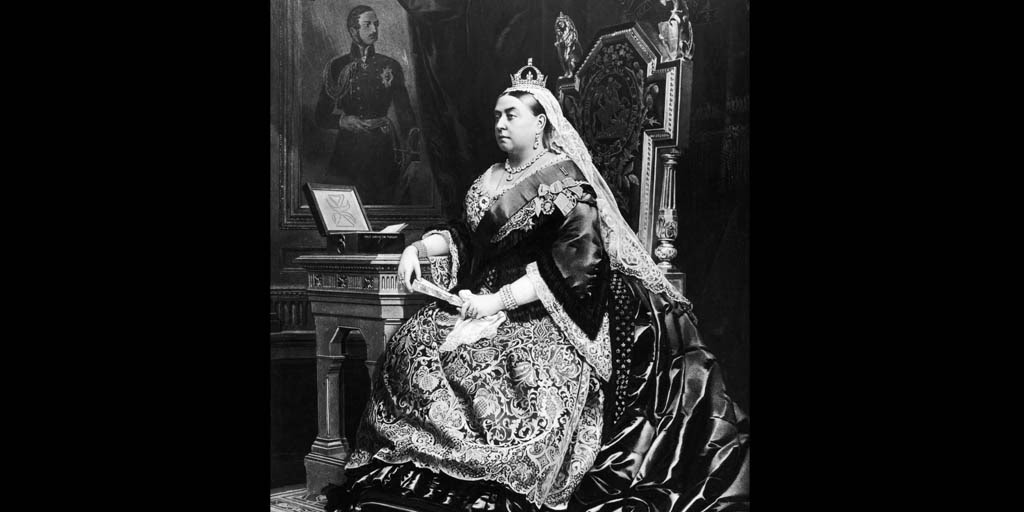 Yet in the spring of 2014, the Shadow Fabric finally came into the light...