Suckling Imps and the Witchfinder General

When writing a novel, research can be fun providing we don't get bogged down. Demonology and witchcraft was on my list for The Shadow Fabric, and it's time to share a few threads.

About twenty years before the city of London was ravaged by the Great Fire in 1666, a reign of unceremonious witch hunts took place. In the eastern counties of Britain, a group of witchfinders led by Matthew Hopkins, the self-appointed Witchfinder General, were responsible for the ruthless persecution of countless witches.

The Witchfinder General soon became notorious and sent to the gallows more witches than any other witch hunter. He was only twenty-four at the time and his career spanned little more than a year. There were many easy targets. The accused were often elderly women living as outcasts from the local community. Never a problem for anyone to accuse an unfriendly neighbour with a deep frown or too many wrinkles. Or eyebrows joining in the middle. Anyone with an unfortunate and unattractive appearance was a candidate for trial.

Another cause for suspicion was the Devil’s Mark, as was called, which came in obvious forms such as warts and moles. Birthmarks, of course. A blemish, no matter how faint, would suggest the Devil has marked them as one of his own. Any such mark would confirm suspicion. The theory was, every witch who kept a familiar—a demon disguised as an animal—fed it with drops of their own blood. These imps would feed at special teats.

A wart or raised mole would prove suitable. 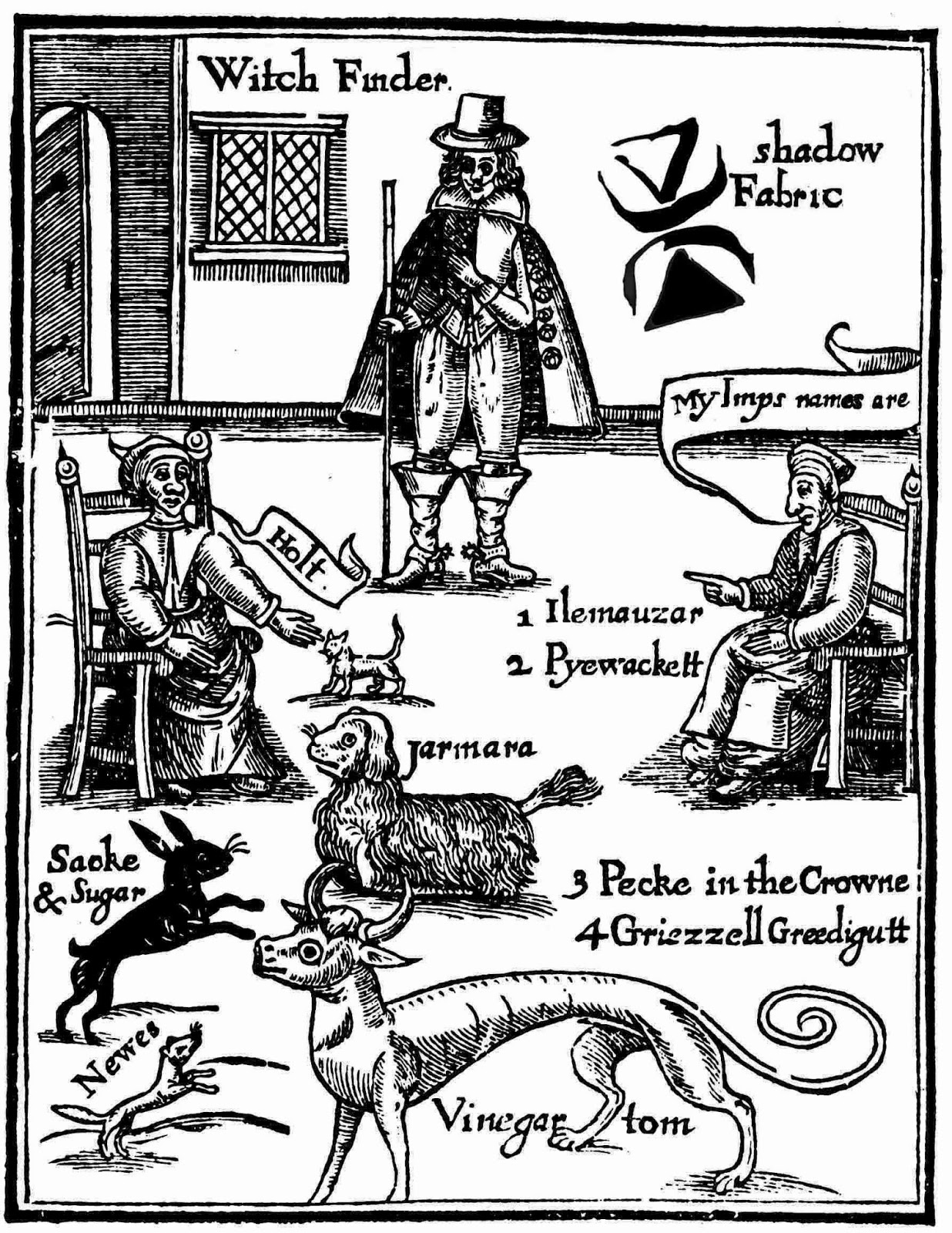 The Witchfinder’s death remains a mystery, however legend suggests it was connected to the Shadow Fabric. Having used an hourglass to collect the shadowleaves from witches he put on trial, this proved his undoing. 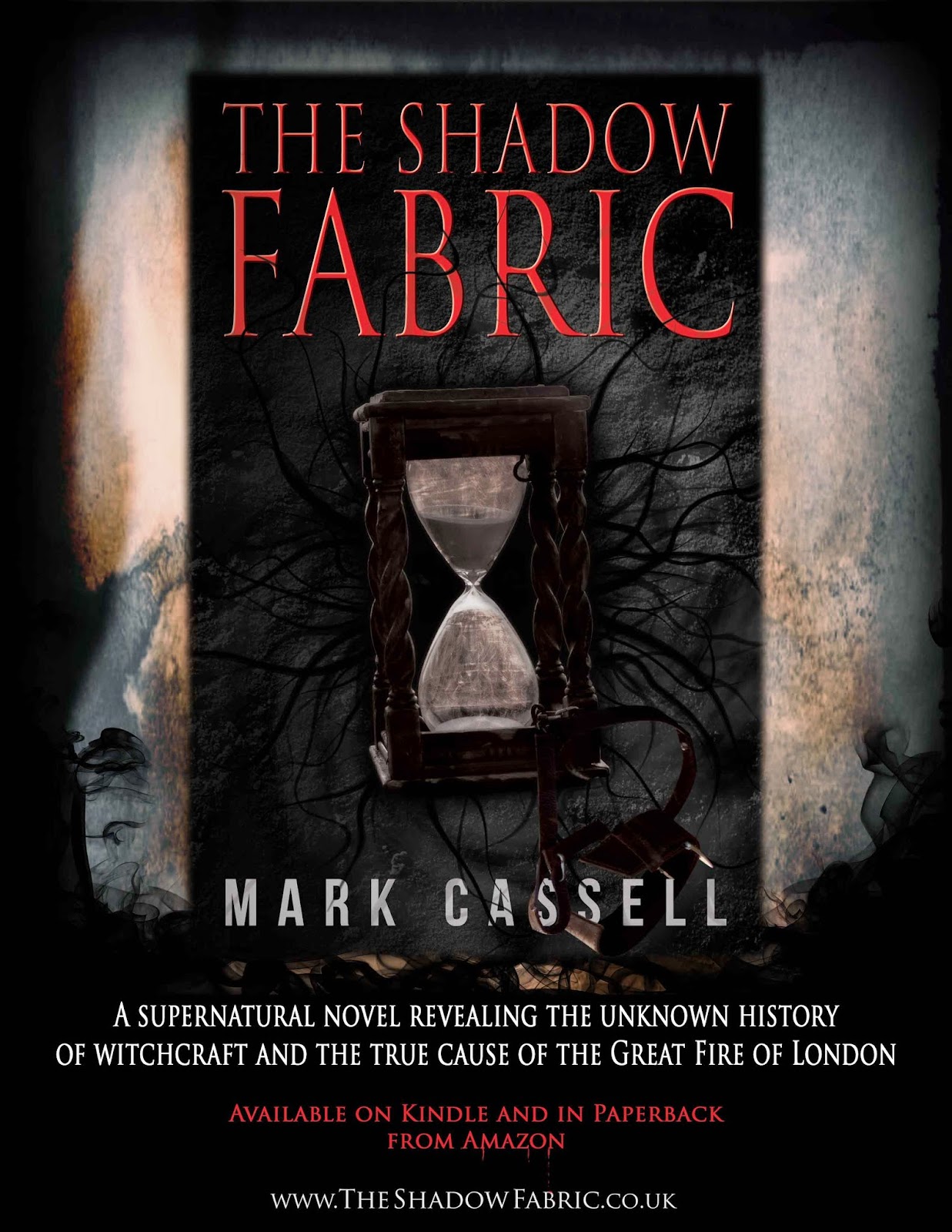