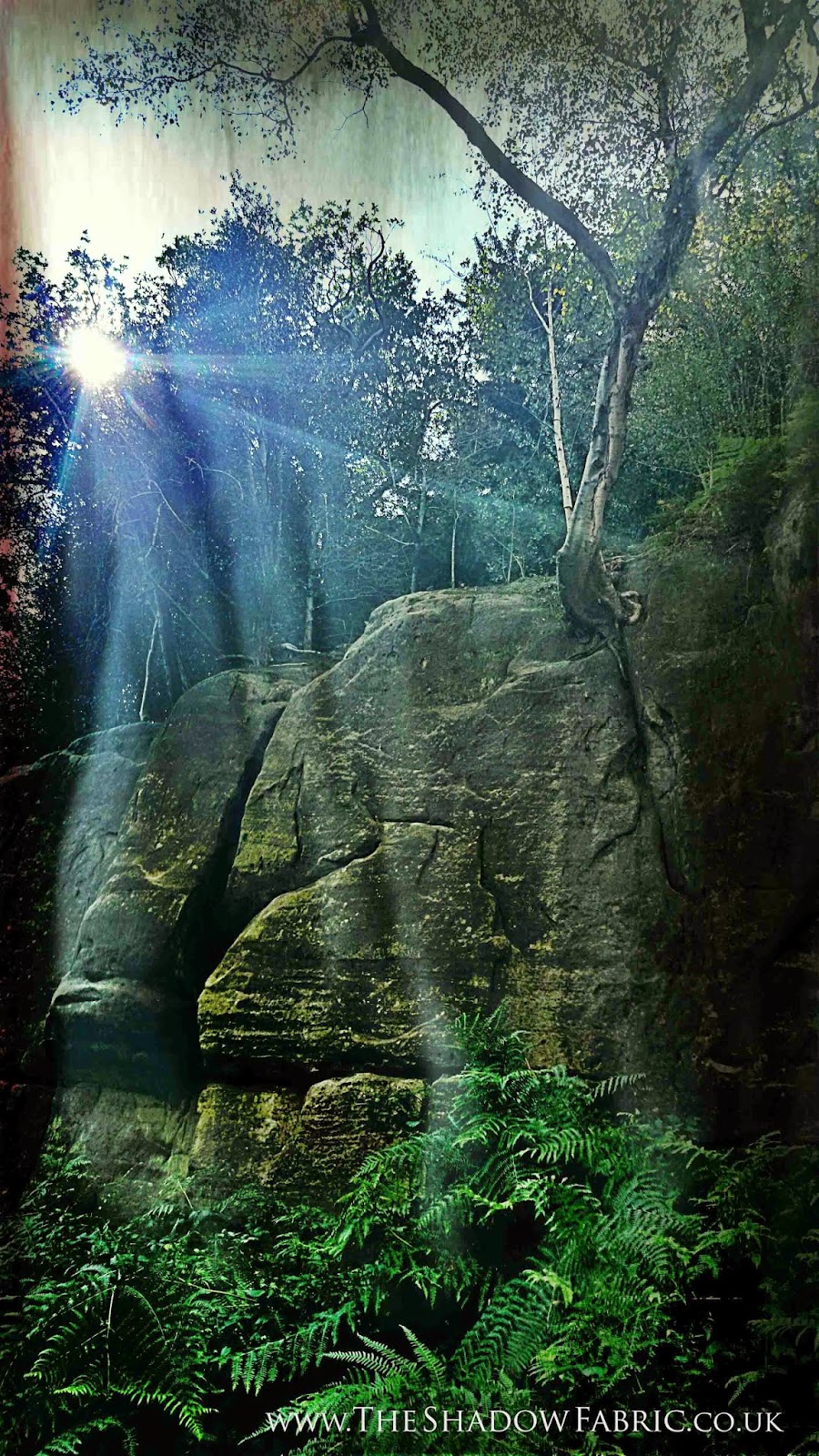 Beside the copse rose a steady hillside, and in places, vertical spears of rock jutted between tufts of grass and brambles. The line of trees ended at the hill, and on the other edge the mini-bus sat. The passengers, all men—at a quick count a dozen—were handcuffed and being led into the woods. They wore identical overalls. Four more men flanked the group. Each held a torch in one hand, and an automatic weapon in the other.

My mouth was dry. Guns? 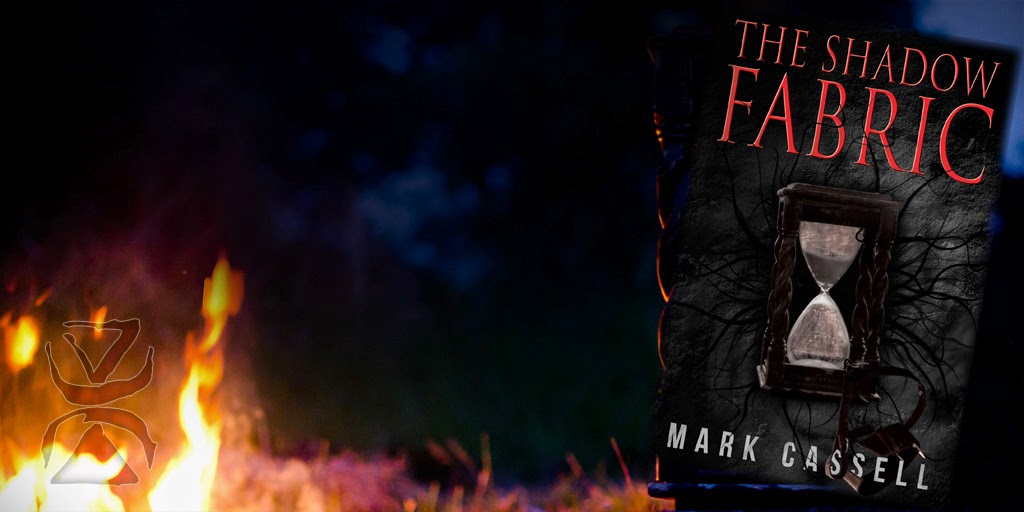 is available from
Amazon in
digital and paperback