Burrowing into my core - an extract from The Shadow Fabric 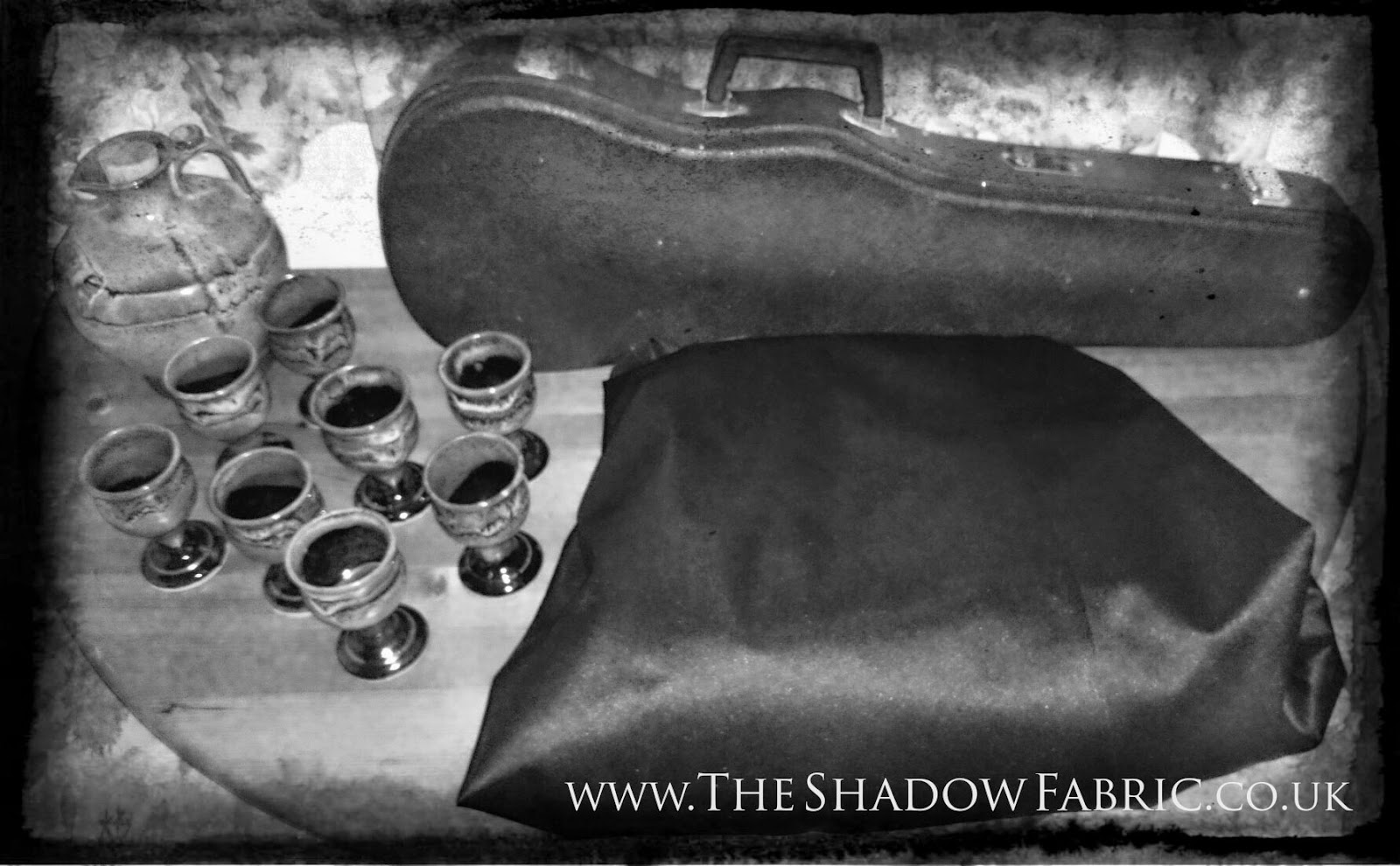 The case, I’d assumed, would hold a musical instrument. A violin. But no…as Stanley popped the lock and pulled it open, the Shadow Fabric proved to be what its name suggests: a roll of black fabric, loosely bunched in places, the material somewhere between silk and velvet. It played with the room’s lighting which gave the illusion it wasn’t entirely there. The way it toyed with the senses, the way something wasn’t quite right about it, I felt I had to immediately avert my eyes or I’d get caught out. Sussed. It was as though I allowed something to see me…or to see into me; into my being, burrowing into my core.
- The Shadow Fabric, Mark Cassell