A Weapon Against The Walking Dead 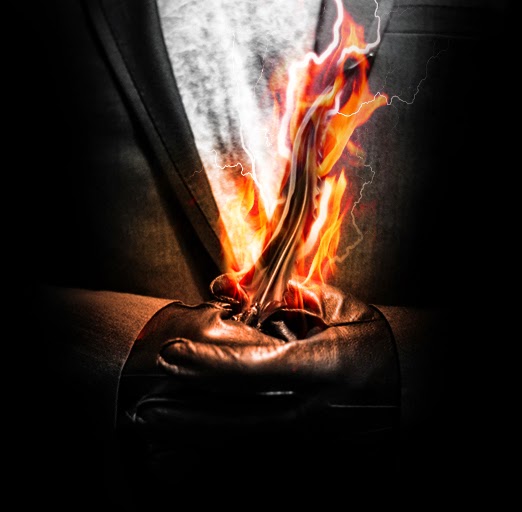 He leapt sideways, brought up the Witchblade in an arc of fire, and severed the dead as they ran into it. All three necromeleons came to a sudden stop as their bodies tore into fiery chunks. Each piece hit the floor with a sickening slap.