One Man's Clumsiness Brings About the Apocalypse

Quite often my dreams are apocalyptic, or evolve with a dystopian backbone. Several months ago proved no different and I scribbled one down. Here I am, finally sharing it. And there's not a Sean Bean in sight.

Tiny threads inevitably make it into my fiction, somehow, somewhere, yet this particular dream must remain untouched... 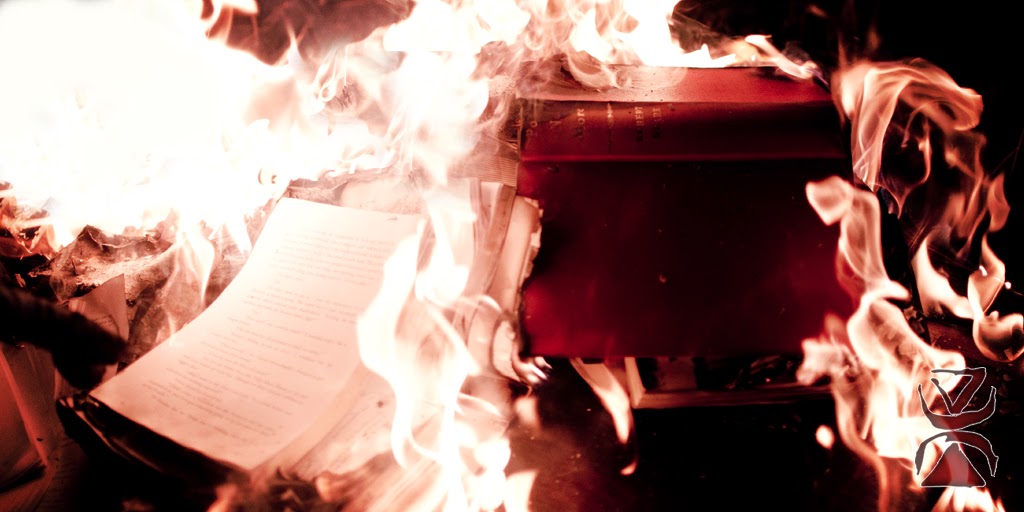 My cousin, Dan, wanted to take a short cut through a village and so broke into a Japanese guy's house. It was three storeys and fairly large. I'm not sure why he wanted to take this short cut, but I followed him. I was curious.

Running through this house from downstairs to up, he saw no one—not even knowing I was behind him. In his haste, he failed to realise he'd knocked over a beautifully crafted glass bowl. Its intricate designs glinted in the sunset that pushed through the window Dan just escaped through.

I saw it tumble. It shattered. The pieces that broke off were numbered...in fact, they were dated 14th January 2024.

Dan sprinted across the smooth sand of a beach and the sky turned black. Darkness pushed down on us.

And fire rained from billowing clouds. An aeroplane arced overhead, its engines on fire and from behind me, over the hill, a train collided with the house. Fire tore through its carriages.

It seemed Dan's clumsiness had brought about the apocalypse.

In response, during the height of the Bitstrip craze, Dan made this for me: Have you ever considered a dystopian future where books are burned, and if caught in possession of such illegal artifacts then your home is torched?