I'm starting to find these Horror Bite challenges addictive. Here's the eighth Bite, but this is my fourth contribution. 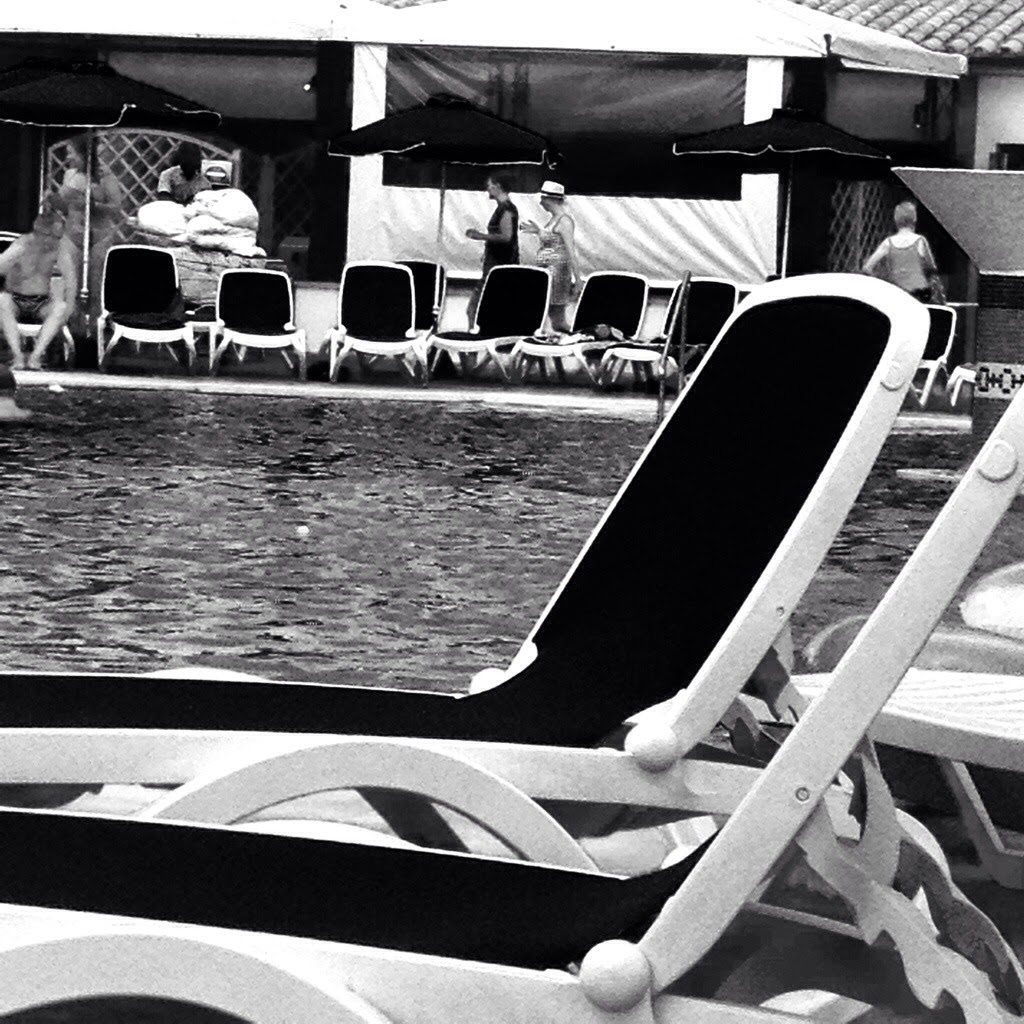 The challenge is a simple one: write a bite of flash fiction (200-350 words) inspired by the image above. More info can be found on Laura Jamez's Office Mango blog. All she asks is: "Try to scare me, or at the very least create a little bit of darkness".

“Annabel?” The name dribbled over his lips.

Bernard’s wife lay on the sunlounger. She couldn’t reply because she didn’t have a mouth, nor could she look at him as her eyes had also vanished. Midday sun speared through the parasol and bleached her flesh. Sweaty, it glistened, taut like it had been pulled over a balloon. Traceries of purple veins throbbed beneath.
Her head tilted and although faceless, begged for help.
His breath snatched on the hot air and he dropped the margaritas. Someone’s heartbeat—his own—smashed between his ears, louder than the shattering glass, louder than the buzz of other holidaymakers.
The ground shook and he staggered on jellied legs. His brain floated; all he saw was that faceless head staring without eyes. Someone screamed…and the swimming pool exploded in a torrent. A geyser corkscrewed into the air. Waves crashed, soaking everyone. More screams, shouts. Children cried.
Bernard fell and jagged glass sliced his hands. Agony lanced through him. Spitting, he gaped at the pool as something heaved up through the frothing water. Some giant fish or squid or…what the hell was going on? The stink of sewer and wet vegetables washed over him. His stomach churned.
Water slid from the thing’s mottled bulk. Limbs flopped and it spread outwards. Too many arms, legs, tentacles, whatever they were, thrashed. Tiles and paving cracked, and parasols flew. Loungers and sunburnt bodies spun through the air. Screams echoed.
Looming on a swaying neck, a head arched downwards. Bloated, pulsing, ugly.
Wiping his eyes, Bernard stared into the face. His wife’s lidless eyes shone. Her mouth twisted into a too-wide smile.
“Join me for a swim, darling?” 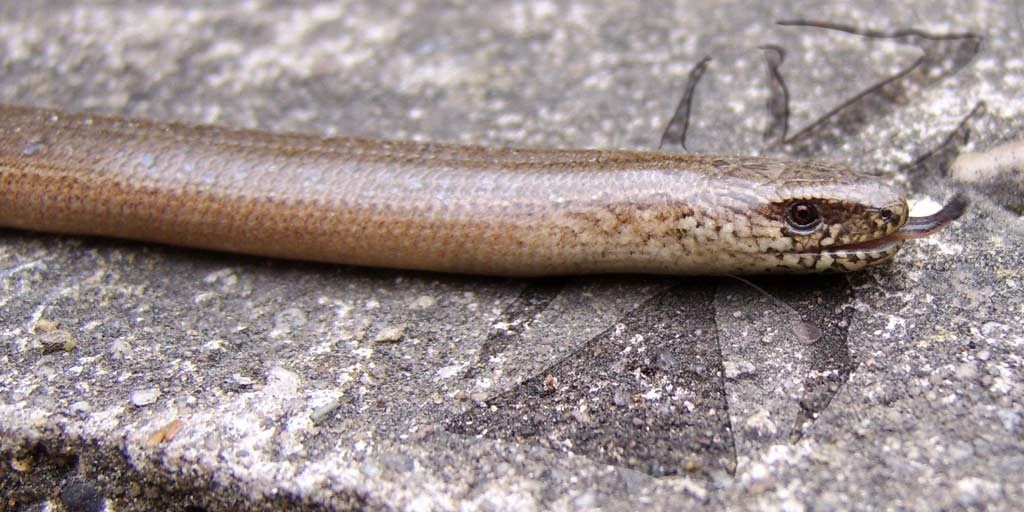