Rayne Hall's next anthology, Cogwheels: Ten Tales of Steampunk, will soon be released. It features my first venture into this fantastic genre. For more about Steampunk and a behind-the-scenes peek into my story, "Hole in the Sky", please read a previous blog post: On Writing Steampunk. 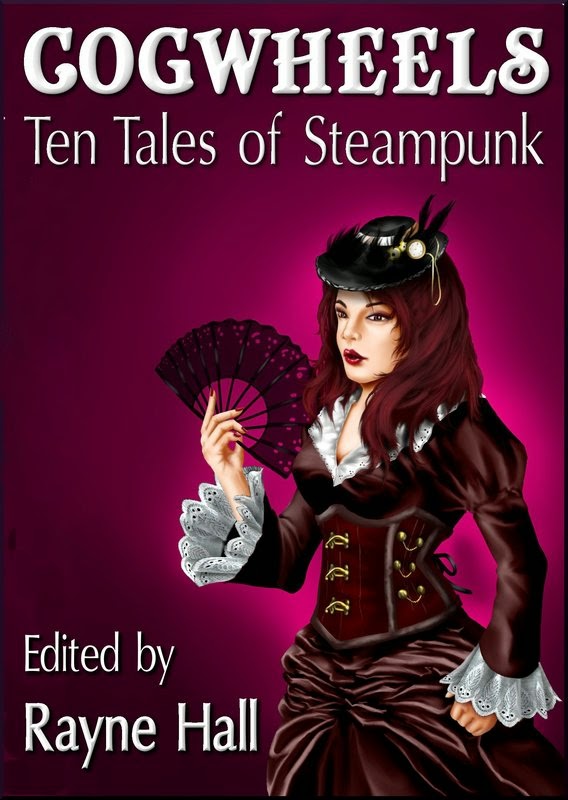 To celebrate the tenth book in the Ten Tales series, this issue contains two bonus stories in addition to the regular ten. This makes twelve great stories, each told in a different style, each representing a different facet of the Steampunk genre.

Here are the writers whose stories are featured in the book: 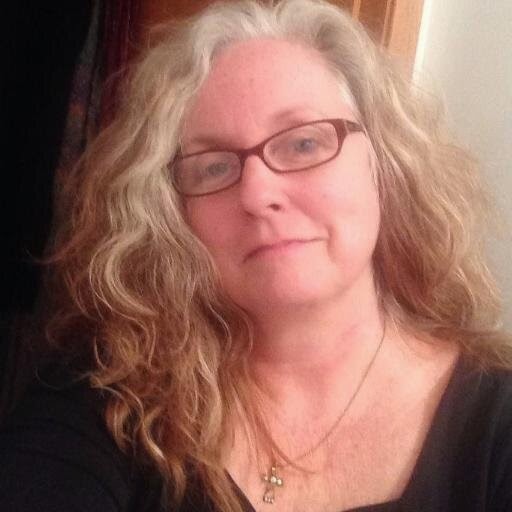 LIV RANCOURT is a writer of speculative fiction and romance. She lives with her husband, two teenagers, two cats and one wayward puppy. She likes to create stories that have happy endings, and finds it is a good way to balance her other job in the neonatal intensive care unit. Her fiction includes A Vampire's Deadly Delight and Forever And Ever Amen, as well as contributions to Bites: Ten Tales of Vampires, Cutlass: Ten Tales of Pirates, Beltane: Ten Tales of Witchcraft, and Scared: Ten Tales of Horror. 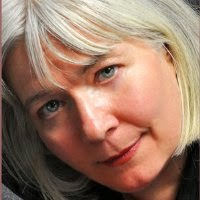 APRIL GREY's urban fantasy novel, Chasing The Trickster, is published by Eternal Press. The sequel, St. Nick's Favor is also available through Amazon. Her short stories have been published in many anthologies including Demonmind's Halloween 2010, The Best of Everyday Fiction 2, Northern Haunts, Ephemera, Love Hurts, Darlings of Decay, Haunted: Ten Tales of Ghosts, Bites: Ten Tales of Vampires, Seers: Ten Tales of Clairvoyance, Undead: Ten Tales of Zombies,  and Terrible Beauty, Fearful Symmetry. Many of these stories can be found in her story collections, The Fairy Cake Bake Shoppe and I'll Love Your Forever.

She is also the editor of the anthology, Hell's Garden: Mad, Bad and Ghostly Gardeners.

She and her family live in Hell's Kitchen, NYC in a building next to a bedeviled garden. Gremlins, sprites or pixies, something mischievous, lurks therein. Someday she'll find out. Find her on www.aprilgrey.blogspot.com and www.aprilgreywrites.com. 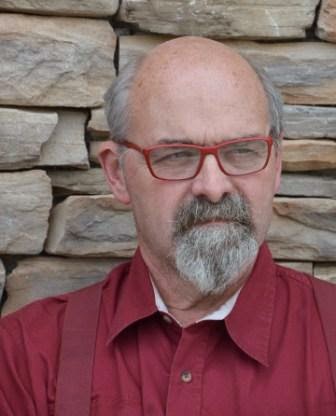 BOB BROWN writes from his estates in Kiona Washington with his goldfish, koi, chickens, pugs, cats, and wife.  He is the author of numerous short stories as well as the children's book "The Dragon, the Damsel, and the Knight," and the "The Lost Enforcer," with Irene Radford.  In his day job, Bob is a scientist at the Hanford Nuclear Reservation in Washington State.

Bob can be reached at Kionadad@aol.com or at his website www.Bobbrownwrites.com.

NIED DARNELL aka Beth Daniels, J.B. Dane and Beth Henderson, describes her writing identity as “a very split personality”.  A published novelist since 1990, she has tallied 28 published books, a handful of short stories and writing related articles as well as presented online workshops on writing. Tucked in the American Midwest in Ohio, she is currently hammering the gears in place on a Weird West trilogy.

DAY AL-MOHAMED is author for the novel Baba Ali and the Clockwork Djinn: A Steampunk Faerie Tale, written with Danielle Ackley-McPhail.  Day hosts the multi-author blog “Unleaded: Fuel for Writers”, and in addition to speculative fiction, she also writes comics and film scripts.

Her recent publications are available in Daily Science Fiction, Crossed Genres anthology Oomph - A Little Super Goes a Long Way, Sword & Laser, and GrayHaven Comics' anti-bullying issue You Are Not Alone.  Two more comics are due to be released this year, as well as several short stories, and the anthology “Trust & Treachery” for which she served as co-editor.  Her two film shorts were recently shown on local Virginia cable television, and two more are in pre-production. She is an active member of the Cat Vacuuming Society of Northern Virginia Writing Group, a member of Women in Film and Video, and a graduate of the VONA/Voices Writing Workshop.

When not working on fiction, Day is Senior Policy Advisor with the U.S. Department of Labor.  She has also worked as a lobbyist and political analyst on issues relating to Health care, Education, Employment, Disability, and International Development.  She is a proud member of the U.S. Coast Guard Auxiliary, loves action movies, and drinks far too much tea.  She lives in Washington, DC with her wife, N.R. Brown, in a house with too many swords, comic books, and political treatises. 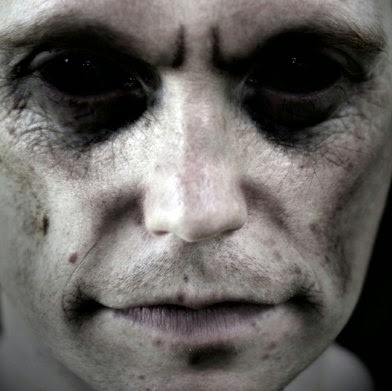 MARK CASSELL often dreams of dystopian futures and peculiar creatures. He is a horror and SF author with stories in several anthologies including Rayne’s Dragon: Ten Tales of Fiery Beasts. A few zines have snatched up his work, and most recently he has been commissioned to write for Future Chronicles where his "Chaos Halo" series is a regular feature.

He lives in a rural part of the UK with his wife and a number of animals, and will soon release his supernatural horror novel, The Shadow Fabric. 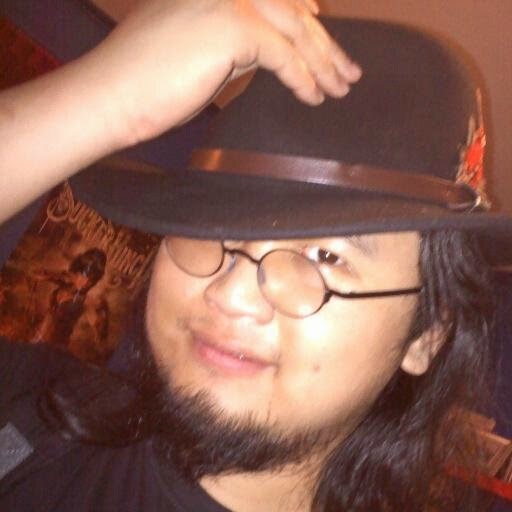 MORGAN A. PRYCE is a writer and academic based in Bangkok who has published both fiction and non-fiction, mostly in Southeast Asia. Morgan shares her thoughts and the occasional story at www.morganpryce.wordpress.com and on Twitter under @morgan_pryce. 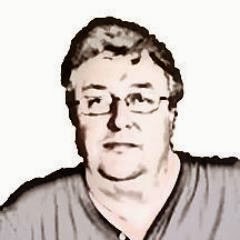 JONATHAN BROUGHTON lives on the south coast of England. He has written many short stories that range from the paranormal to the urban which he has compiled into one volume, Dark Reunion: Twenty Short Stories.

In 2014 he published his first crime thriller, Running Before The Midnight Bell which is set in Hastings and St Leonards-on-Sea, England. In 2012 he won the Death Throes e-zine flash fiction competition. 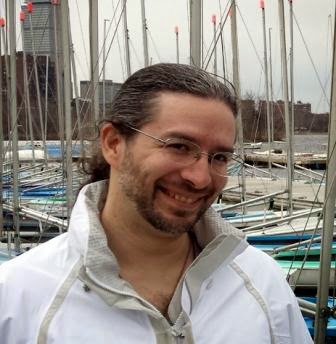 KEVIN MCLAUGHLIN can usually be found in his home near Boston when not practicing hobbies which include sailing, constructing medieval armor, and swinging swords at his friends,  His award-winning short fiction is now available in digital form at all major ebook retailers. His urban fantasies By Darkness Revealed and Ashes Ascendant are available in ebook and print. His latest effort, the Starship series, is ongoing. 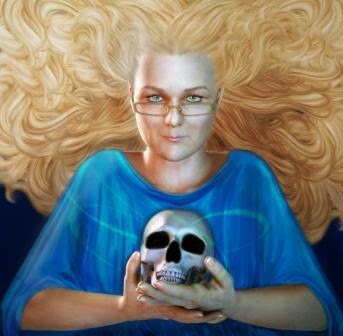 RAYNE HALL has published more than fifty books in several languages under several pen names with several publishers in several genres, mostly fantasy, horror and non-fiction.  She is the author of the bestselling Writer's Craft series and editor of the Ten Tales anthologies.

Having lived in Germany, China, Mongolia and Nepal, she has now settled in a small dilapidated town of former Victorian grandeur on the south coast of England where she enjoys reading, gardening and long walks along the seashore. She shares her home with a black cat adopted from the cat sanctuary. His name is Sulu and he's the perfect cat for a writer – except when he claims ownership of her keyboard. 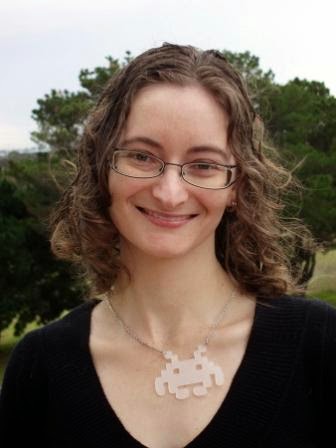 JOANNE ANDERTON lives in Sydney with her husband and too many pets. By day she is a mild-mannered marketing coordinator for an Australian book distributor, by night she writes science fiction, fantasy, and horror. Her short story collection, The Bone Chime Song and Other Stories, won the Aurealis Award for Best Collection, and the Australian Shadows Award for Best Collected Work. She has published The Veiled Worlds Trilogy: Debris, Suited, and Guardian. She has been shortlisted for multiple awards, and won the 2012 Ditmar for Best New Talent.

You can find her online at www.joanneanderton.com. 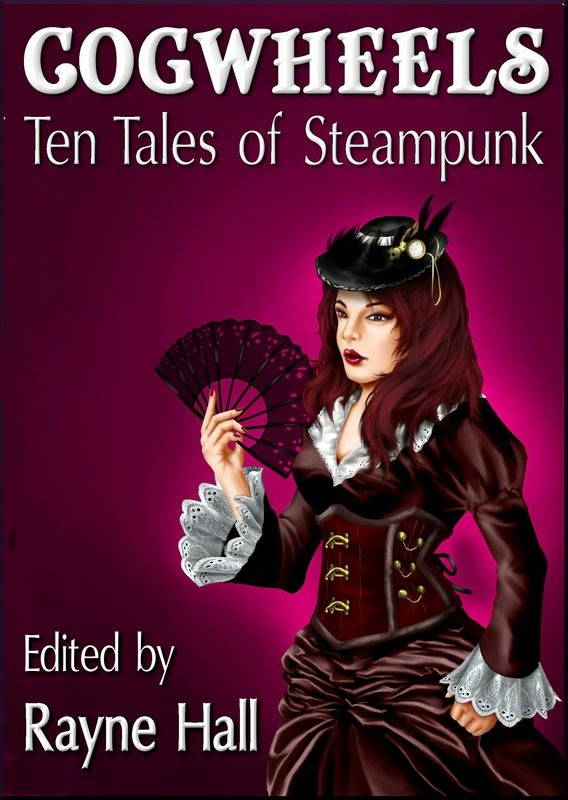 Cogwheels: Ten Tales of Steampunk
is now in these online bookshops: