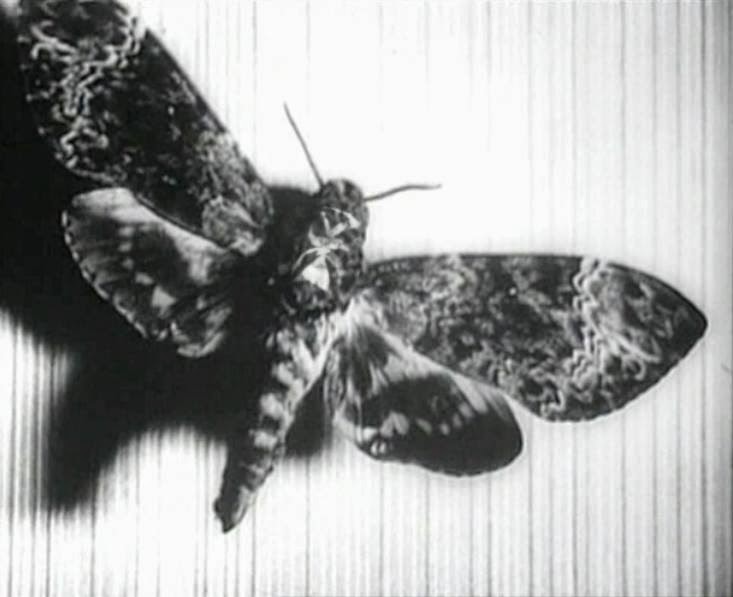 As I plot my demon tale, working title "Unholy", for editor Rayne Hall, I've gone off on a tangent...and so decided to write a flash fiction piece for the Horror Bites Challenge. I simply could not resist (here's my other bite - remember the one about Auntie?).

Similar to before, the challenge is simple: write a 300-500 word flash piece inspired by the image below. More info can be found on Laura Jamez's Office Mango blog, but she asks, "Try to scare me, or at the very least create a little bit of darkness". 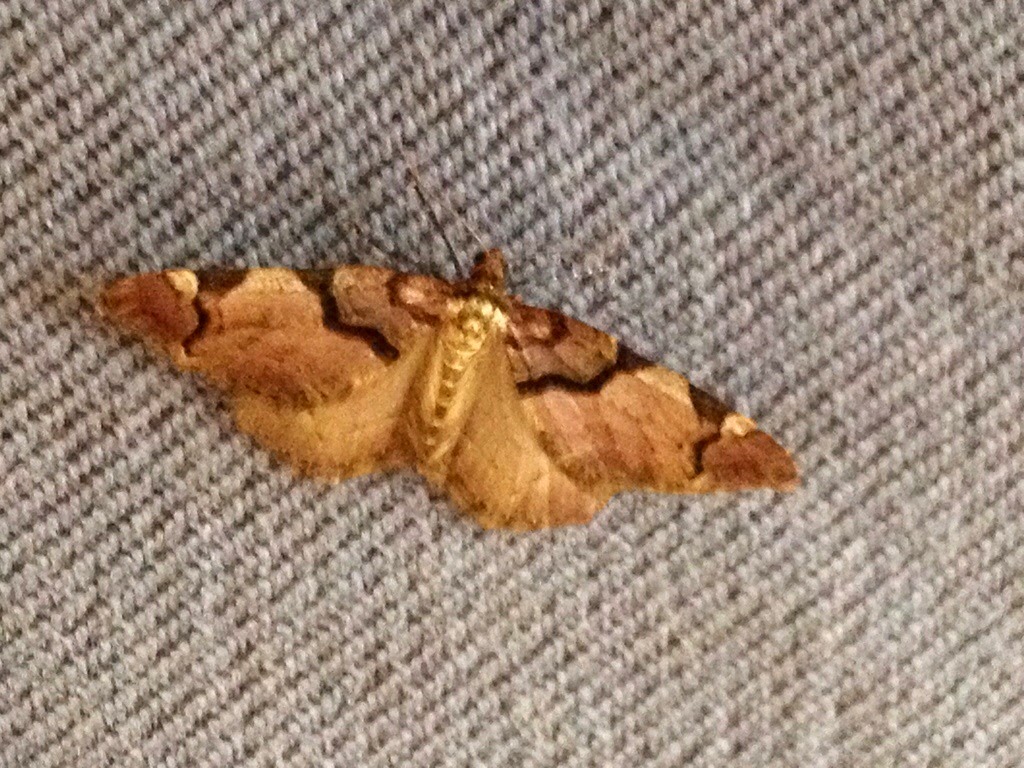 Just as intended for Rayne's demon story, the following tale delves into the world of my novel, The Shadow Fabric. So there is darkness. And shadows. Without realising as I wrote it, this gives an insight into how it feels to look through the eyes of a necromeleon. More about those in the novel...

(A story in the world of The Shadow Fabric)

The branch had punched through the windscreen and speared into the seat.
Silence. No pain, just warmth. Even her heartbeat’s thunder had diluted into the silence. All she felt was the blood pumping from her chest, drenching her clothes. Her hands failed to respond, her legs just as dead. It was as though it was Death’s hand that had snatched the car from the road and slammed it into the tree.
Her vision came in flashes of light and dark, and somewhere amid those trailing shadows came the swoop of black and yellow wings. A moth, floating in a gloom she assumed to be night’s approach. Its legs thumped the dashboard. Each leg didn’t just titter, they crashed into the plastic, stinging her ears. Sharp, penetrating. She winced.
The moth skittered closer—the thing had to be at least the size of her hand. With antennae twitching, its proboscis swayed and reached out. A black goo dripped from the end and blistered the dashboard. A curl of smoke drifted upwards, the smouldering stink burning her nostrils. This winged creature leapt towards her, clutching at her face. Pinching, scratching…and the proboscis stabbed her skin. A needle of lancing agony. In. Out. In and out. In-out-in-out-in-out. In.
A fire raged beneath her flesh.
Out, and in again...
Shadows clogged her periphery, this time more a liquid darkness rather than the promise of night. Her heart smashed against her ribcage and her stomach churned. She coughed and blood spattered the steering wheel.
In-out-in-out.
In.
Out… In.
The moth detached itself, wings whipping the air as it hovered near the shattered windscreen.
And the flames raged through her every pore, spreading, sinking deeper, seething upwards, downwards, filling her body. An energy pulsed and slammed where her heart thrashed out its final rush of life.
Silence. Dark. A quiet nothingness.
Her fingers twitched. And a hot darkness raced through her veins, powering her fluttery movements. Her muscles flexed. Life? Her arms jittered, rose higher and her fingers curled around the branch, one at a time. This un-life surged. The bark split beneath her fingertips as she squeezed. Her nails splintered with the wood. She yanked the branch from her chest. Slurp. Gush. Blood—and darkness—spewed from her torso. Glass cracked, metal wrenched; these sounds shrill to her ears.
She tore her seat belt off, shredding the fabric, and kicked the door. Metal screeched. It echoed through the woods.
Charged with this fierce energy, she clambered from the wreckage, her life force drained…now replaced by a welcome blackness.
The moth drifted with the shadows, just ahead. Tendrils of that peculiar darkness teased its abdomen, seeming to beckon her, taunt her, promising an existence beneath the veneer of her past life. Beneath…
Faint curls toyed with its antennae, and on its thorax she saw Death's own mark.
And followed the winged creature where a true Darkness embraced her. 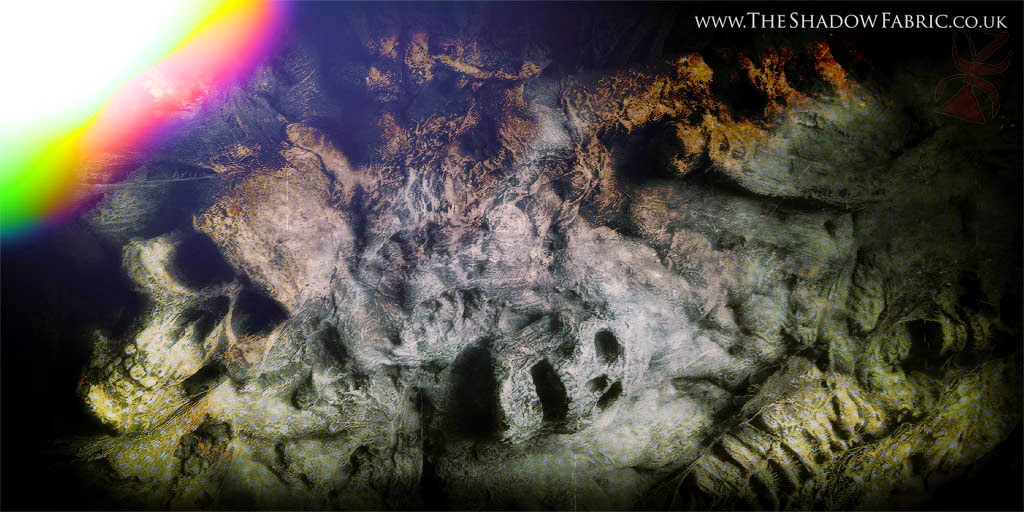