I could not resist the Horror Bites Challenge, but first...

Recent news is that my Steampunk novelette, "Hole in the Sky", has been accepted for inclusion in the Cogwheels anthology, and also the feelers of The Shadow Fabric are reaching out.

Before I start another large project (it'll be Sci-Fi Horror, I know that much already), here I am again attacking flash fiction. Always a pleasant stepping stone between longer pieces.

The Horror Bites Challenge... I love that. Say it: "Horror. Bites. Challenge." Doesn't it play nicely between your tongue and your lips? 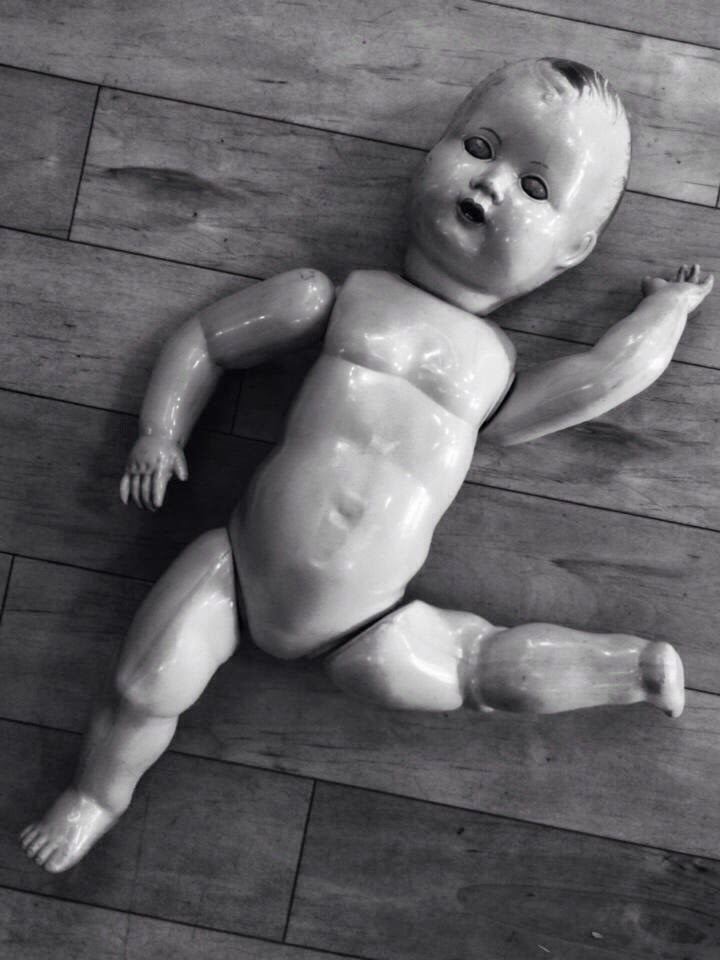 What is the Horror Bites Challenge?


More information on Laura Jamez's Office Mango blog, but the challenge is simple: write a 200-300 word flash piece on the image above. She adds the special request of, "Try to scare me, or at the very least create a little bit of darkness".

I have no happy memories of her when I was a little girl. The woman broke my doll. That had been, what, thirty years ago? She wasn’t even a relative—just one of those people you referred to as “Aunty” out of respect. That sweaty chin, her jowls swaying as she bent down, insisting on a kiss…only ever in front of mum. Once we were alone, she had a bear-like grip. I’d be dragged, thrown to the floor, always bullied by a glance; a spear of blatant irritation. Her voice, like a shovel dragged over gravel, and that heavy stink of body odour, cabbage, damp. Breath like something rotten.
I resent my mum for always leaving me with her, and perhaps you could blame mum for what happened last week. What’s that? Yes, I suppose this is a confession. She broke my doll, I told you.
The crunch of her bones wasn’t as loud as the crack of my doll’s head as it smacked the kitchen floor all those years ago. Aunty still has the same floor, funny enough. Yes, I still call her “Aunty”, even now.  And her head didn’t bounce like my doll’s did. I remember the way those little plastic eyes broke loose and shot inside the head, the rattle as they settled, the darkness within. Black, like my Aunty’s soul.
Of course, I had to do the same to Aunty’s eyes. When my thumbs pushed into her sockets, that wetness oozing, popping, there wasn’t any darkness there. Even if, as I truly believe, her soul is black, there was nothing to suggest the evil inside her. I guess you could say I’m disappointed. There was a gooey redness. So much, it spurted. No black. Just red.
Oh look, I think there’s still some under my fingernails. 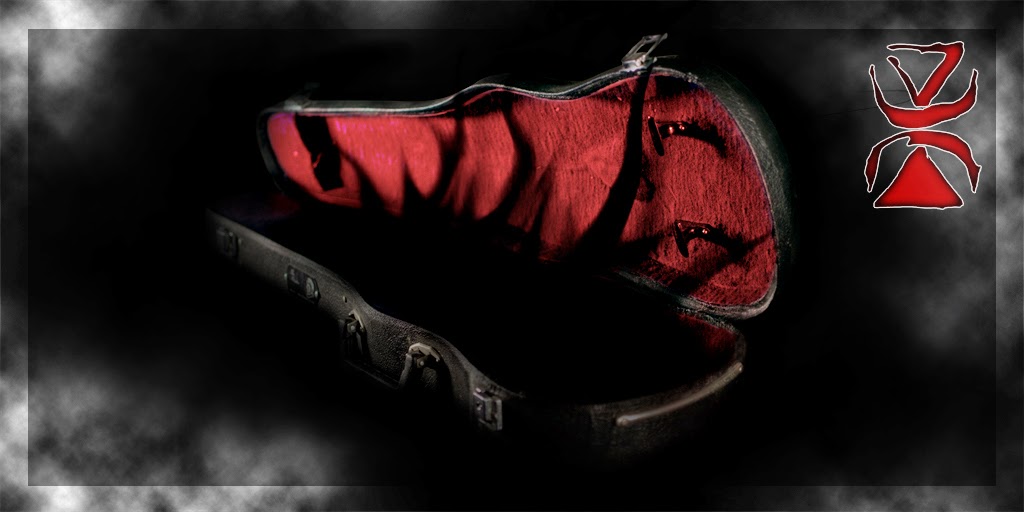