When Rayne Hall Tweets, Most Listen...But Some Unfollow 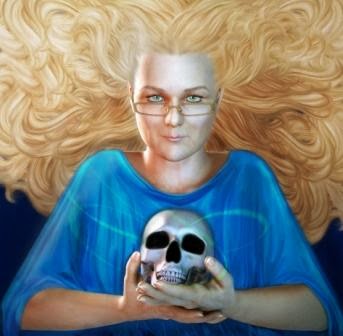 As one of the most approachable authors on Twitter, Rayne Hall has earned herself a reputation for being human. No matter your skill level with writing, she's there for you. Indeed, she's been a fantastic mentor to me, but that's another story...

She is, of course, also there for her growing fanbase. However, it does seem her approach to tweeting isn't for everyone. She has collected twenty-three of the most weird reasons why people unfollow her.


Before she shared them with me, I asked her just one question.

MC: "You seem to be one of the most interactive authors on Twitter. What is it about tweeting you prefer over any other form of social networking?"

RH: "Twitter is perfect for me. I share advice about writing and publishing, ask and answer questions, talk shop with fellow writers, and it's quick. Writing a tweet doesn't take long, so I can interact a lot. Over the past couple of years, I've built a huge quality platform on Twitter - with people who actually read my tweets, not auto-followers and bot accounts - simply by being helpful and real. "


More than 49,000 people follow me on Twitter @raynehall... and every day, several unfollow me. Some even tell me why. Here's a selection of their reasons: 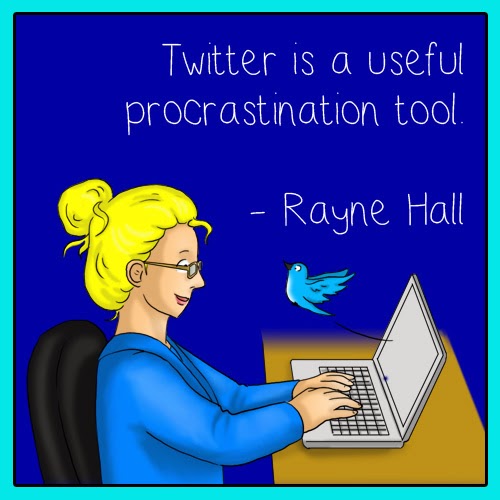 Of course, these are only the ones who gave their reasons. (“Your use of British English disgusts me! Learn proper English before you tweet!! I unfollow!!!!”) Others didn't allow me a glimpse into their motivations. Who knows? Even weirder reasons may lurk in their minds.

Which of these is your favourite? Tell us in a comment.

Rayne has lived in Germany, China, Mongolia and Nepal and  has now settled in a small dilapidated town of former Victorian grandeur on the south coast of England.

Twitter For Writers, Rayne's latest addition to her popular Writer's Craft series, will soon be released. 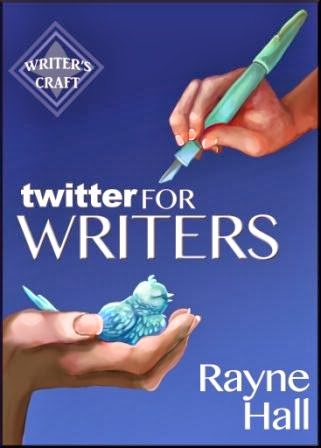