Next time you're sad, just think of these

I'm supposed to be expanding the universe of Alpha Beta Gamma Kill for an upcoming zine I've been invited to write for, but procrastination coiled its sneaky arms around me... then I found this bunch of amusing images. 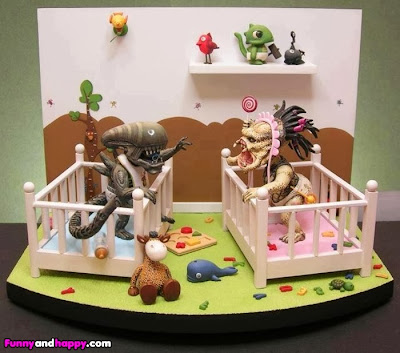 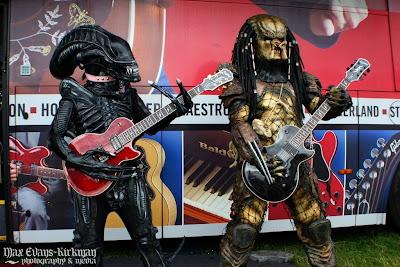 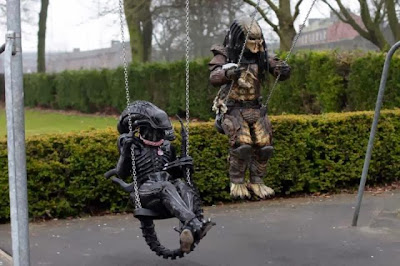 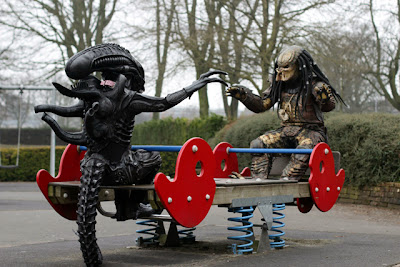 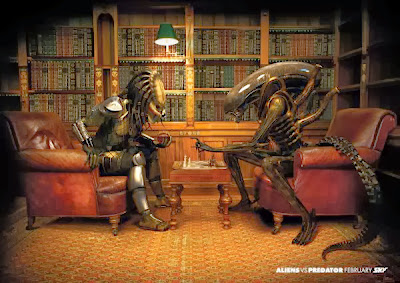 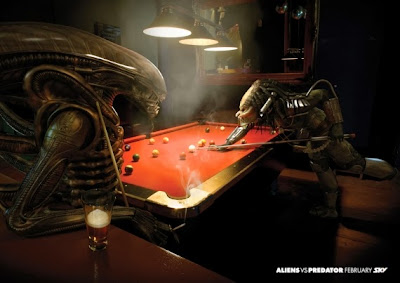 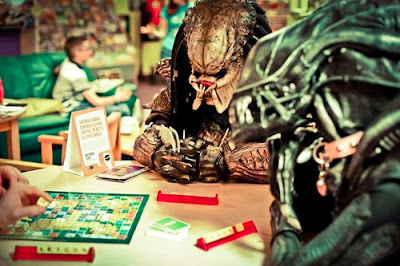 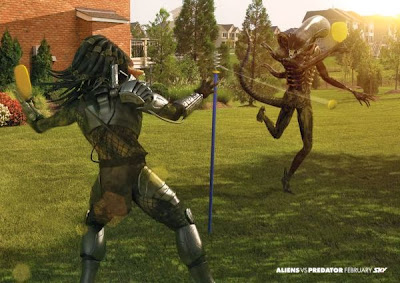 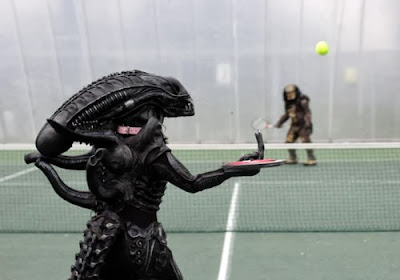 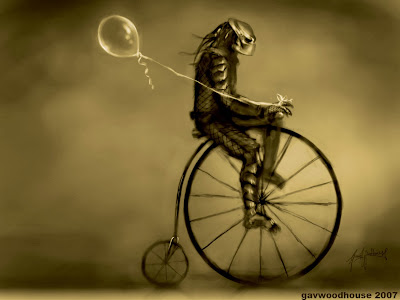 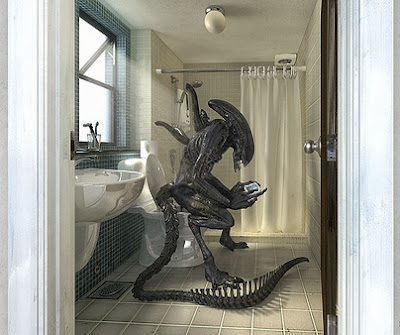 I claim no copyright over the images on this post, I simply thought they were cool and wanted to share them. If anyone knows of their source then I'd be happy to include appropriate links:

Thanks for taking the time to visit.