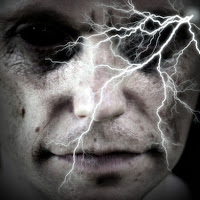 Flash fiction has been around for a long time, and until recently wasn’t something that interested me. An opportunity came up, so I took it. And it was fun. A week after finishing the final edit of my first attempt, it was accepted for publication by Books of the Dead Press for their website. It’s called Neighbourhood Watch.

Go and read it, let me know what you think.

Having my head wrapped around The Shadow Fabric, a work-in-progress with a word count of 100k, it was a welcome break to tackle something smaller. In this instance, the requested flash fiction was 400 words.


From inception to Neighbourhood Watch

Twitter is an ideal place to meet like-minded people, and is where I met a guy called Viking Beard. Though I don’t think he came into this world with that name – David Eccles would be on his birth certificate. He tweeted a link to Books of the Dead Press, who'd featured his flash fiction, The Teeth Police. It’s a great story and inspired me to give it a shot.

With a flashing cursor and the echoes of a voice saying “And if you notice, everyone else’s bin lid is down” I began writing. Over a few days it grew, shrank, and grew again into a first draft. Then, the most important part: the series of redrafts. And this is where my editing technique, Burn Your Words, came into play.

This technique, I swear, was why it was successful. Writing is all about editing.

Shortly after submitting it to BOTD Press, I received an email from the editor, James Roy Daley, saying he loved my story and that I have a clean writing style. Apparently it was fine as it was –  my piece needed no further editing (which was a massive compliment in itself), and he wished to feature it on their site. He did. I was chuffed, to say the least. I didn’t tell him it was my first attempt at writing flash fiction. Though I’ve since owned up.

Having written, successfully, my first flash piece I know I’ll be writing more. I think there may be an addiction in the vein…

What is Flash Fiction?


According to Wiki, flash fiction is "...a style of fictional literature or fiction of extreme brevity. There is no widely accepted definition of the length of the category. Some self-described markets for flash fiction impose caps as low as 300 words, while others consider stories as long as 1,000 words to be flash fiction." 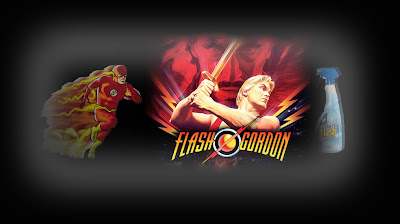 Flash, by definition, is something that moves or passes very quickly. And this is precisely what it is when linked with fiction: it’s a short, short story. Sometimes known as micro, sudden, mini, furious, fast, skinny, quick, or even postcard fiction.

It is not associated with Flash Gordon, or the DC Comic superhero Flash. Nor has it anything to do with detergent.

In case earlier you didn't click the link to BOTD Press site, here is the story in question:


I should’ve known there would be trouble with my neighbour when she ended our first conversation with: “And if you notice, everyone else’s bin lid is down.”
I’d only just moved in, so of course there’d be more than the usual amount of rubbish.
After that, there was the time I saw her nosing in my front window. Tiptoes, and everything. Her husband looked embarrassed, strolling away, ignoring her. She hadn’t realised I was walking down the road. He did. I wonder if he ever told her.
Last week I spied them talking in hushed voices, eyeing my car. How was I to know she’d painted her name on the tarmac with invisible ink? Her car was further down the street. Was I in her parking space?
A few days ago she’d called me by my name—my real name. Who had she been speaking with? I use several aliases. No one, apart from my mother, knows my real name.
The day before yesterday there were scratching noises from next door, and I imagined her with an ear to the wall. No matter where I went in the house, the noises followed me. Had she somehow discovered what I do for a living? I sometimes take my work home with me, yet I’ve always been careful.
Up until yesterday.
I’d had a busy day, and returned home from a job that hadn’t turned out as expected. I leapt from my car, dropping the envelope. A few 50s spilled out. I’m such an idiot. When I snatched them up, I knew next door’s curtains twitched. Also, I realised my clothes were spattered in blood. It wasn’t mine.
This morning there were footprints on my kitchen floor. Small ones.
Immediately I pictured my neighbour on tiptoes, and remembered being amazed those tiny feet could support her large frame. Evidently she had a backdoor key to my house, left from the previous owner perhaps. Who knows? Again, I’d been an idiot: I should’ve changed the locks.
A few hours ago I snuck in next door. I didn’t need a key, it’s what I do for a living, and I’m good at it. The two of them—I don’t know their names—died quietly.
I’m always careful when disposing of my jobs. And tomorrow, my bin lid will be down. 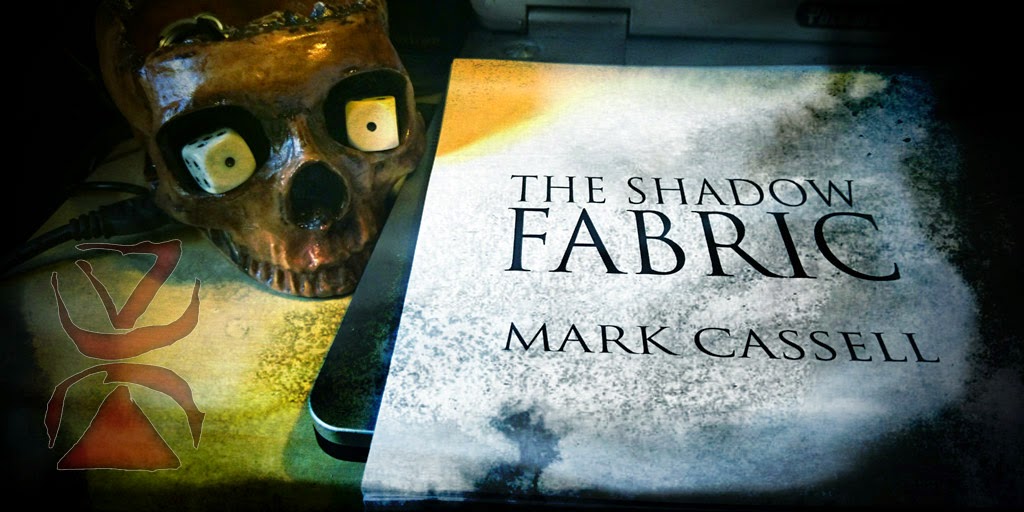